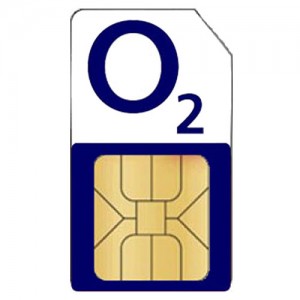 Londoners may feel the benefits of more potent mobile connections very soon as O2 has given its 3G network in the capital a welcome boost – this additional power could be as much as 50% stronger!

O2 has already trialled the change in Leeds, Birmingham and Manchester and claim to have managed a 30% improvement in download speeds – Wollop!

At the start of the year Ofcom cleared the way for networks to use their 2G spectrum 900-1,800MHz for 3G connectivity which has been spanking the 2,100MHz band. The upshot of that is that they can now sling data as well as texts and calls throughout the whole range.

As well as the increased capacity we should also notice better coverage in buildings and rural areas thanks to the power of the lower frequencies.

This isn’t all good news for the other operators though. You see – O2 (BT Cellnet), and Vodafone for that matter, were given chunks of the 900MHz band for not very much back when mobile phones first arrived on these shores. But johnny-cum-latelies Orange and T-Mobile didn’t get allocated any of that spectrum.

This goes some way in explaining their sometimes spotty reception depending where you are as they solely use the 1,800MHz band, which can’t penetrate the same distances as the 900MHz signals because of its higher frequency. Users aren’t going to see a huge difference if they choose to use that frequency as well as their 2,100MHz 3G band to send/receive data.

Three, as it has been focused on 3G since day one, can only look through the window at the others low frequency playground as the network does not own one scrap of the 2G spectrum.