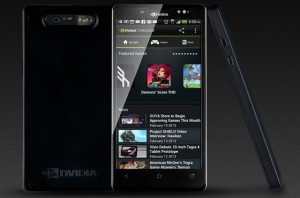 If you’re a gamer, you are probably familiar with Nvidia’s Project Shield portable PC gaming machine. How would you fancy a smartphone made by the same crew?

Having a smartphone powered by Nvidia’s potent Tegra 4i system-on-a-chip (an evolution of the Tegra 4 quad-core architecture) could well become the pocket gamer’s go to mobile.

The Nvidia Phoenix, as it is called, is a reference phone for the time being, but the company has already shown it’s not afraid to make its own kit with the aforementioned Project Shield – so what could stop it entering the smartphone and tablet market?

Nvidia is naturally keeping quiet on all the specifications and hopes for the Phoenix but word is that a move to making its own smartphones and tablets would eventually pay off. 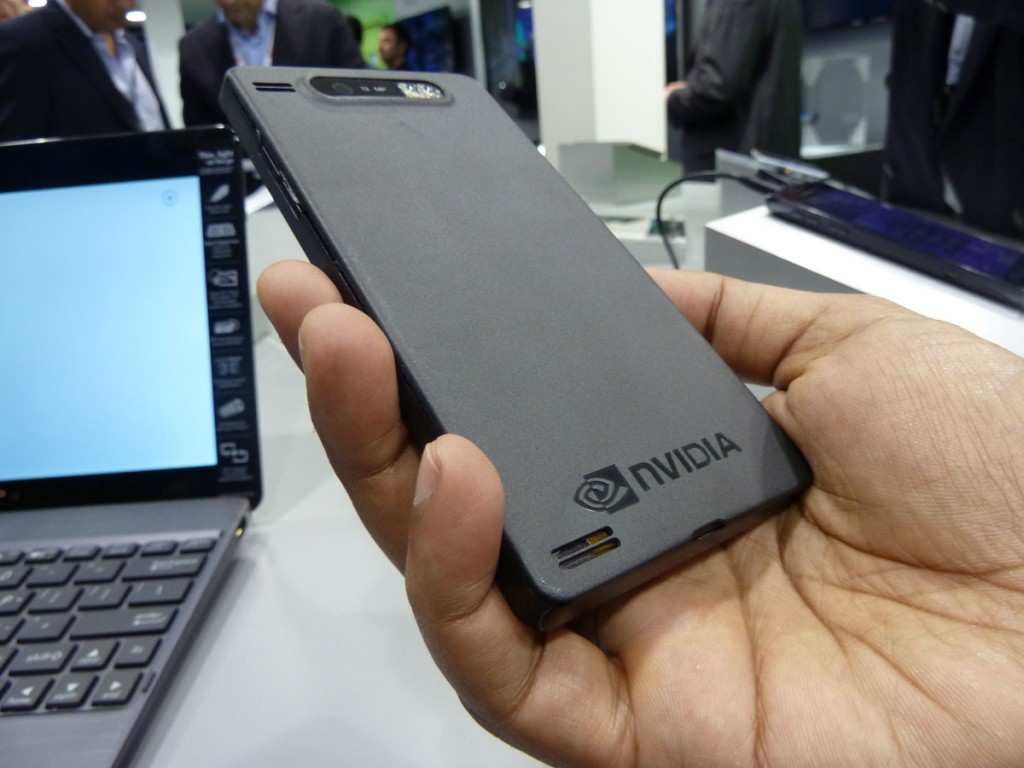 Nvidia are tipping that the Tegra 4i-loaded smartphone is the ‘ideal device’ and have even held its hands-up saying that they’re creating hardware in the Nvidia labs.

Extra bonus is that Nvidia is currently preparing to go to market (in Q2) with Project Shield.

All of this makes the Tegra 4i smartphone a distinct possibility.

Would you want a Phoenix in your pocket? What would it have to do better than the Sony Xperia Play to make you filled with want?

Check out the hands-on video from The Verge, below: