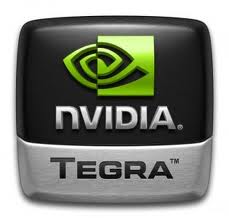 There was me getting excited over dual-core Tegra 2 chips being slipped into Android phones and now, according to NVIDIA’s multi-core white-paper, Android devices can expect to be going quad-core with the Tegra 4!

The NVIDIA CEO, Jen-Hsun Huang, said that Tegra 3 is almost sorted and that Tegra 4 is being built out as we speak!

Mr. Huang promises that – every single year, there will be a new Tegra – surely a reason for 12 month Android blower contracts?

So, Android upgarading to a dual-core Tegra 2 mobile can look forward to a triple-core Tegra 3 and then 4, and then 5……….

Are you an iPhone user and are you tempted to jump ship and join the Androids?