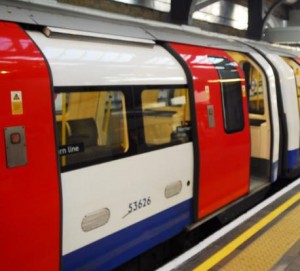 Before moving over to E17, I lived near Camden, London. This meant that, if I was to travel any distance, I had to brave the pleasures of London Underground’s Northern Line – during rush hour. This hot and sticky service may actually have a positive side if plans to use the excess heat go ahead.

It looks like around 500 homes in Islington will be heated by all that unwelcome warmth in the proposed scheme which involves siphoning off heat from the Northern Line and feeding it through to the Bunhill Heat and Power Centre. The power plant already uses similar “secondary heat sources” to warm a further 700 homes in the area.

Jointly funded by £2.7 million from Islington Council and £1 million from the European Union as part of the EU’s CELSIUS project (aiming to utilise European cities’ waste energy), London Mayor Boris Johnson aims to supply 25% of the capital’s energy through “decentralised” sources by 2025.

“It’s all part of the Council’s work to help people manage the rising cost of living,” said Richard Watts, Leader of Islington Council in an official statement. “Last winter was one of the coldest for decades and record energy prices meant many families on fixed incomes spent it in misery, unsure whether to heat or eat.”

It’s also a welcome bit of positive news for the Northern Line (forgetting that tube travellers are being routinely broiled during their commute) as it was recently voted Londoners’ least favourite tube line in a recent YouGov poll.