Nokia 800 Sea Ray could be the Nokia Sun – Confused? 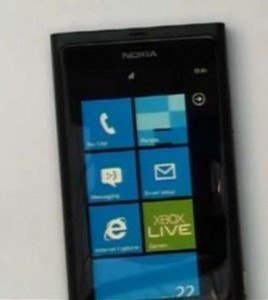 You know when I said that the leaked Nokia 800 ad might point to the phone being the Sun and not the Sea Ray – it seems that I was half right.

When looking at the adverts for the Nokia 800 which appeared to be the new name for the much talked about Nokia Sea Ray the phrasing on the ad screamed to me that this was for the Nokia Sun. Well, that had me digging around a bit more.

Not only does someone else think the same but the Windows phone 7 handset has had its specifications leaked all over France!

Orange France leaked the details of the new Noks spec and it looks like the Nokia Sun/Sea Ray/800 will sport a 1.4GHz processor and 16GB of inbuilt memory with a 3.7-inch AMOLED screen, micro SIM and Windows Phone Mango 7.5.