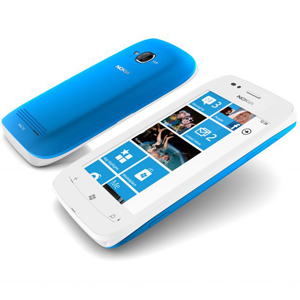 UK networks are applying considerable pressure on to Nokia to make the Finnish phone cobbler lower the monthly cost of owning the Nokia Lumia 710.

The Nokia Lumia 710 is described as being a more affordable version of the Lumia 800 but is better equipped than many budget phones at a similar price point.

That may well be a fact but that hasn’t stopped networks looking for revised price after sales of the Lumia 800 didn’t quite meet their expectations. O2 heavily criticised the price point of the flagship Windows phone even though it has received many favourable reviews.

Nokia is expected to drop the price from £25 per month to £20 per month which would give networks the room to place the Lumia 710 in to a more competitive bracket.

Is a fiver per month enough to tempt you when it arrives next month?