Nokia Netbook On Its Way 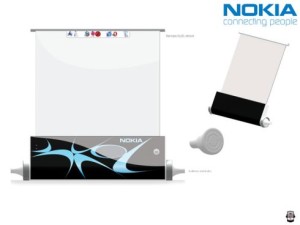 It looks like a Nokia Netbook could well be on its way and this has been confirmed by none-other than theÂ CEO.Â

Olli-Pekka Kallasvuo has finally admittedÂ the plans when he was asked if Nokia were entering the Laptop business by answering,Â â€œwe are looking very actively [at] this opportunityâ€.

Â So I’ll take that as a yes then.

To be fair – a lot of us actually expected this to be annouced at the MWC – better late than never though eh?

It makes sense really when you remember that Nokia may not be the most outrageousÂ of companies but they doÂ great things with reasonably priced, powerful, no-nonsenseÂ operating systemed, tiny net connected tech.

I think this may shake the tree of Asus and Acer.

I don’t think, however, it’s gonna look like the picture – but great if it did 😉