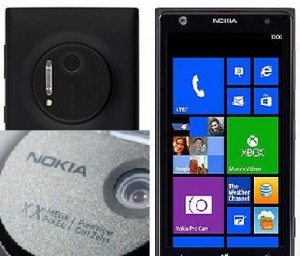 Next week Nokia will officially announce their new Nokia Lumia 1020 or Nokia EOS smartphone, the handset will come with a Nokia 41 megapixel PureView camera.

PureView made its debut on the Nokia 808 back in 2012, but its Symbian software proved to be a sticking point for those looking to buy a smartphone – even though the camera shamed most, if not all, compact cams.

According to CNET, Nokia will be launching the Nokia Lumia 1020 in the UK although, as yet, there are no exact details on when it will be on sale in Britain, or how much it’ll cost.

It’s being officially unveiled at an event in New York on July 11th, however, and is expected to hit British shelves a month later.

GadgetyNews will have the full specifications of the Nokia Lumia 1020 next week and I’m very curious as to what other hardware the device will be packing besides that 41 megapixel camera. 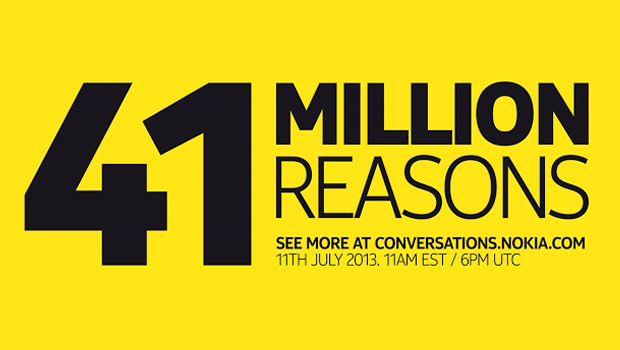