Nokia Lumia 1020 UK release and all you need to know 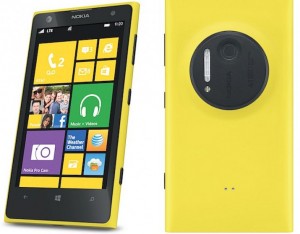 Nokia announced their much anticipated Lumia 1020 Windows Phone – and now it appears a release date for the UK is imminent.

The Nokia Lumia 1020 is equipped with a 4.5 inch WXGA AMOLED display with a resolution of 1280 x 768 pixels. It’s powered along by a dual core Qualcomm Snapdragon 1.5GHz processor partnered with 2GB of RAM and 32GB of built in storage.

The Nokia Lumia 1020 features a 41 megapixel PureView camera with OIS, Nokia Pro Camera, a Xenon flash for photos and an LED flash for video.

According to Carphone Warehouse, the Lumia 1020 will launch in the UK in September.

Having a poke around some other retailers here in the UK regarding the Nokia Lumia 1020 release date and they all seem to concur. I will try and get a more specific date and will, of course, let you know.

This is the main area which puts the Lumia 1020 apart from the rest of the crowd.

Its huge sensor and six-lens optical image stabilisation system perhaps make up the most sophisticated camera shoved in a phone.

True, it’s chunky for a mobile but, if you were to compare it to the Samsung Galaxy S4 Zoom (which is more like a camera with a phone built in), it’s pretty slender.

In all honesty, I reckon you’d be more likely to pocket the Lumia 1020 than the Galaxy S4 Zoom on an everyday basis.

It has a little LED as well as a more potent xenon flash so you’ll be sure even the dingiest, underground clubs will be illuminated – just make sure you’re not going to be upsetting people that would rather not be seen 😉

Image stabilisation is actually provided by a system of ball bearings, rather than the usual springs, to keep the camera as flat as possible.

That outlandish megapixel count means, essentially, really high quality crops. You can digitally zoom up to 3x and still get a stunning 5-megapixel image. Is that overkill for online sharing? Probably, but for printing then, it makes sense.

The new Pro Camera settings are where it gets really interesting though, making complex features like manual focus and exposure intuitive. It’s easy to make cool pictures with this thing, and that’s what Nokia wants people to be excited about. 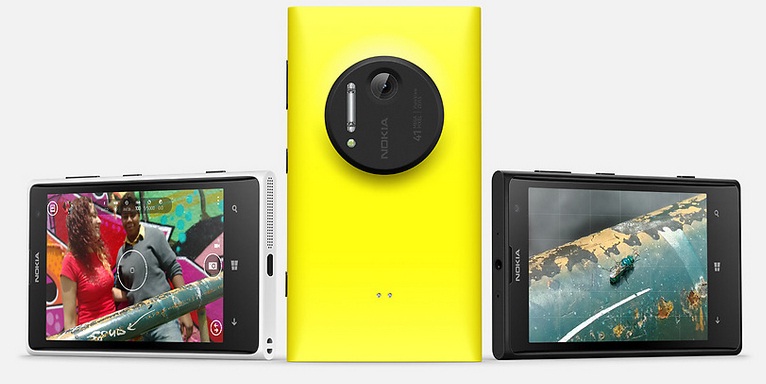 I don’t know why they’d put all that effort in to such a great camera and not go all-out on the screen when there’s so many full HD Android devices such as the Galaxy S4 and HTC One out there. But then, the Lumia 1020 is still as high-res as Apple’s retina display.

As the Lumia 1020 is a Windows Phone, device then the dual-core 1.5GHz chip will happily push things along.

On the front there’s a 1.2-megapixel wide-angle camera for HD video calls, and inside there’s 32GB of storage, with no option to expand that space. It’ll be interesting to see how quickly that fills up with 41-megapixel images.

It’ll be available in black, white and that indiscreet lemon yellow.