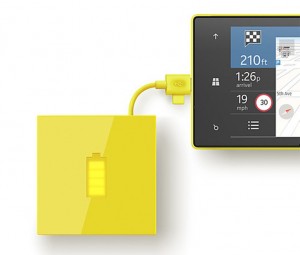 Nokia’s DC-18 universal portable USB charger could well be the best looking way to juice your your smartphone. Combining a bit of Lego styling, mixed with some Windows live tile added to the already colourful Lumia design.

Funky design aside, the DC-18 has a battery icon on its face with three lights indicating how much charge is left in the device.

It measures a handy 57 x 57 x 14.9 mm, making it a very pocketable portable charger. The whole thing weighs 65 grams, meaning you shouldn’t even notice it in your bag or jacket.

Pricing and availability is yet to be confirmed but, as the 2200 mAh DC-16 can be bought for around £20, I wouldn’t expect the DC-18 to cost much more. 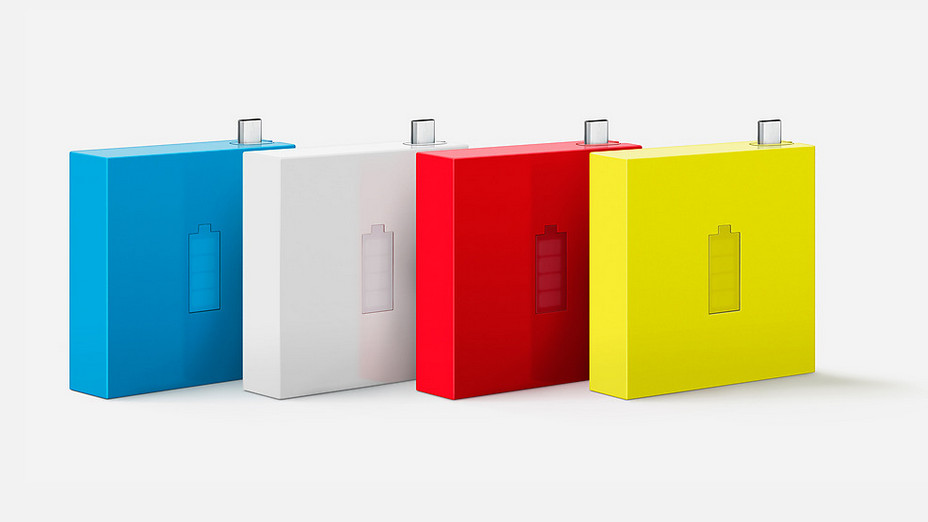 The charger matches Nokia’s Asha colours, available in cyan, yellow, magenta, and white, which could mean that it will follow the Asha only in to certain European countries with a focus on Africa, Asia Pacific, and Middle East markets.

The DC-18 only has a capacity of 1,720 mAh, so you’re only going to be able to charge a device once before it needs topping up via the retracting Micro USB cable.

Sadly it only offers a capacity of 1,720 mAh, which means it’ll only charge your phone once before you have to top it up via its retracting USB cable. But at least it’ll look nice while you do.