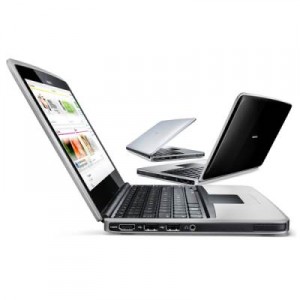 As predicted here back in February Nokia has just dropped a brand new netbook.

The Nokia Booklet 3G has now become official and will be out real soon and, as you’ve probably guessed from the name, it’s got mobile broadband.

The Nokia Booklet 3G is powered by an Atom processor and will be running Windows – all of that is slipped into an aluminium chassis along with a battery that is said to last up to 12 hours.

You get Wi-Fi and a 10.1 inch screen with the added bonus of HDMI so you can hook it up to your gogglebox and watch stuff on the big screen and integrated A-GPS which, working with Ovi Maps, should stop you from getting lost in the coffee shop.

The Nokia Booklet 3G is expected to debut in the flesh at Nokia World from September 2nd.

Have a goosey at the video below 🙂