Nintendo Wii U event being held in NYC next month 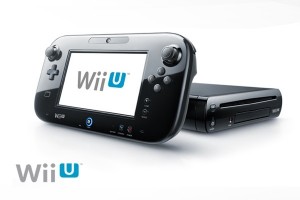 The long awaited release of the Nintendo Wii U could be happening next month as the company has announced a special event.

Nintendo is hosting an invite-only press party for a special Wii U announcement in New York City next month.

The event will be held on September 13th and be presented by Nintendo of America president, Reggie Fils-Aime.

Nintendo states the event promises to reveal “more about how the Wii U will change the future of gaming and entertainment.”

OK, so it doesn’t say “The Nintendo Wii U release party” but, looking back on how Ninte has done things in the past, the event suggests that we should expect release date and pricing being made official.

New York City has served previously as host to both Nintendo’s Wii launch event and its 3DS release date announcement, so looks probable that the Wii U will follow suit doesn’t it?