Nintendo 3DS to be End of an Era – No More Carts 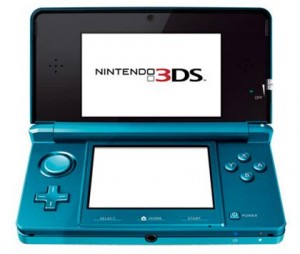 I remember shoving my first cartridge-based game into my Commodore VIC-20 back in the day – Nintendo has stayed with the cartridge format all the way from the NES, through the SNES and right up to the N64.

When they released the DS and DSi they stayed with it but it looks like the 3DS will be the last Nintendo gaming machine to have some slot-and-play action.

Gaming analyst Michael Pachter says that because flash storage is getting cheaper and the fact that Apple has proved how popular download only gaming is for the iPhone it would be the sensible way.

â€œI actually think Nintendo is going to migrate away from that. Think about the iPod as an example,â€ said Pachter. He went on to use the 32GB iPod as an example as, after the 3DS, there would be â€œzeroâ€ consoles using cartridges.

So – do you think that Ninte will be going download only or perhaps the UMD route even though the PSP Go! went without?