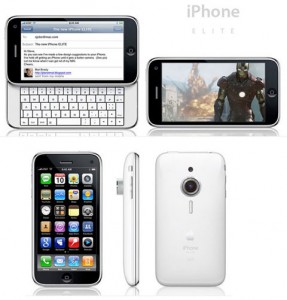 SlashgearÂ have got some interesting news about one of the iPhone’s achilles heals.

That camera it’s stuck with aint brilliant although the Flickr stats show that many folk are happy taking pics with it.

But,Â if theseÂ Far Eastern sourcesÂ aren’t telling porkies,Â Apple may well beÂ fitting the next gen iPhone with a 3.2-megapixel camera, with nothing other thanÂ a 5-megapixel sensor coming to another Apple device later this year!

ApparentlyÂ OmniVision has won a contract to supply the Appley oneÂ with two CMOS image sensors – with a 3.2-megapixel one destined for the new iPhone which may be outed in June.

OmniVisionâ€™s second sensor is reportedly a 5-megapixel number, but is not heading for an iPhone. So could this be heading for theÂ Apple netbook?

Who else can’t wait tilÂ June?!!