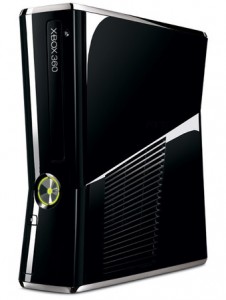 Microsoft has confirmed that entry level Xbox 360 Arcade will be killed off and replaced by this Autumn.

It’s likely that its successor will follow the black glossy styling of the all new slimmer Xbox and will only be different internally.

Whether or not it will retain the Arcade moniker is unknown – but I do know that it will cost just $199 (or Â£134) in the States; shaving $100 off the price of its bigger brother.

There’s no further details about this console’s features, such as hard drive/onboard storage or WiFi but lets hope that the HDMI connection stays.

As for more news about Kinect – An American store chain, Gamestop, seems to have let slip the bundle prices.

The ad which appeared on their website stated $299 for the Arcade bundle and $399 for the it’s full-sized counterpart.