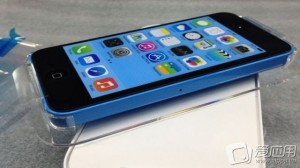 The iPhone 5C has to be up there as one of the leakiest phones so far – either that, or the smartest smokescreen from Apple, ever. Either way, here’s some up-to-date images of the new iPhone to hit the interwebs.

These latest spy shots purport to being the iPhone 5C in various colours, packaged and ready to ship out of China to a store near you (maybe) after the launch later this month. 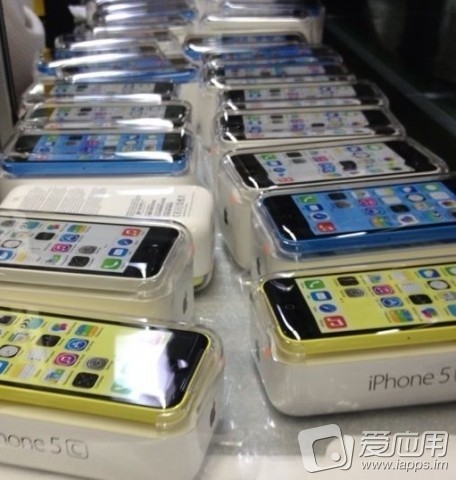 This isn’t the first photo alleging to show the packaging for the iPhone 5C and it was that ‘leak’ which helped name the ‘5C’.

To me, the packaging looks too cheap to be from Apple but, that might be the idea. This could be part of the affordable and funky marketing for the entry-level iPhone.

Is a large helping of salt needed for this latest leak or is it at least close to the truth?