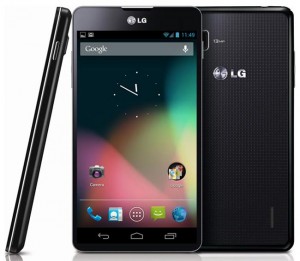 There has been many rumblings regarding Google’s next Nexus smartphone which, according to consensus, should appear in the next couple of months. Word now has it that it could be with us within a few weeks!

It hasn’t yet been revealed who will be making the new Nexus smartphone for Google. It could either go to Samsung or LG with the majority of rumours pointing towards LG and the possibility of it being based on the LG Optimus G (as depicted in the mock-up above).