Netflix Streaming to the UK 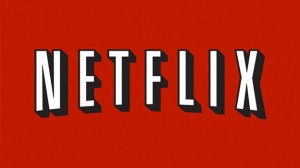 Netflix, the renown internet streaming service, is going to be launching right here in UK and Ireland at the beginning of next year. The Netflix service will hand customers unlimited streaming of films and TV for a monthly subscription.

By paying monthly fee you can watch films and TV shows on what ever you feel like – including your PS3, Xbox 360, Wii or Laptop. The major coolness comes from the fact that you can stream any of the TV shows or films straight to an iPad 2 or iPhone. Goodbye boring commute 🙂

With 25 million users already streaming shows in the states since 2007 the UK should get a Netflix service without any of the teething problems.

Would you be tempted? Are you ready to cancel your current video service?