Motorola Takes a Swipe at Every Tablet in History – Honeycomb Teaser 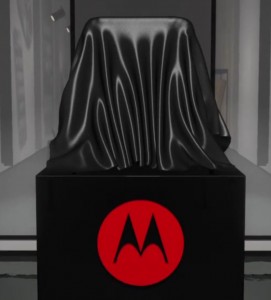 Motorola has released a teaser video showing the evolution of tablet and hints at their upcoming CES Honeycomb tablet announcement.

As well as judging the merits of the Rosetta Stone’s translation abilities, the 10 Commandments durability Moto have a swipe at the Galaxy Tab stating it uses a phone OS and that the iPad is just a large iPhone.

Motorola’s Tegra 2 powered Honeycomb tablet (Android 3.0) should be a contender if all the whispers stand.

The device is said to be enabled with a vector version of Google Maps that will allow you to manipulate maps in new ways – you may even be able to store maps to be used offline.

The device is also buttonless (so – one less button than the iPad) but until it gets a real world testing this is all just hype.

The hands-on tests will take place at CES 2011 in Vegas in a few weeks.

I can’t see Apple and Sammy being too worried at the moment as some slightly unkind words will just bounce of their sales figures.

Does anyone think that Motorola is going to dent their market share?

Watch the video below and then let me know 🙂