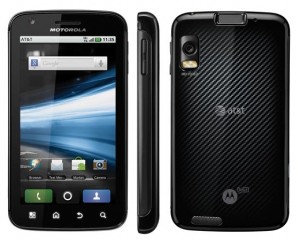 It doesn’t look like plain sailing for early adopters of the Motorola Atrix.

Those in the US that have been tempted by the “most powerful Android” mobile have been plagued with technical issues.

It has gotten to be so much of a problem that Motorola have had to step in to sort it all out and are asking owners to help them discover what’s going wrong.

The main problem is that this high tech handset is lacking in the main area for a mobile phone. Yup, it appears that the call quality of the Atrix 4G is pretty much less than perfect.

A number of Atrix owners have made their displeasure known to the point that Motorola has been forced to acknowledge the problem on the ownersâ€™ forum.

â€œWe’ve been looking into it for some time however we’ve only recently gotten phones back from customers. The users we asked to volunteer their phone were either unwilling or had already returned it. No indication currently as to the cause.â€

The thread then goes on to prompt Atrix users to give some idea as to what the problem is via a set of questions.

Are you encountering the same problem or are you satisfied with your laptop docking smartphone?