Mobile Internet Twice As Nice Since 2008 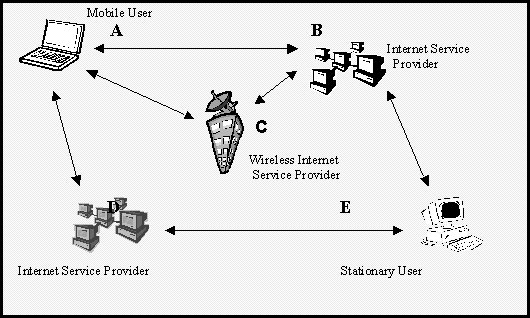 But comScore worked out that the number of people accessing news and information on their mobile device has more than doubled in a year.

“Over the course of the past year, we have seen use of mobile Internet evolve from an occasional activity to being a daily part of people’s lives”, said Mark Donovan, senior vice president, mobile, comScore.

“This underscores the growing importance of the mobile medium as consumers become more reliant on their mobile devices to access time-sensitive and utilitarian information”.

As expected, social networking accessÂ and blogging are said to be some of the mostÂ popular online mobile activities.

Young males came up as being the most avid users of mobile news and information, with half of 18 to 34-year-old males getting online.

Not to say that the ladies aren’t representing: Within the 18 to 24-year-old demographic 40 percent were hopping on at least once in January.