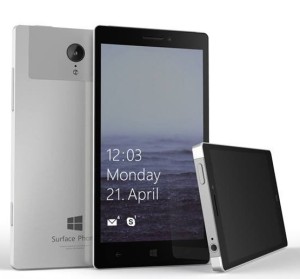 A Microsoft Surface Phone has been nothing but a rumour for many years now, but there is now more recent evidence that such a smartphone could be on its way.

It is easy to get over-excited as this latest news has hit so close to Mobile World Congress but, thanks to keen-eyed Redditor nok4us, it seems that Microsoft has quietly snapped up surfacephone.com

The web domain which will no doubt be the online shop window for the Microsoft Surface Phone now redirects to Microsoft’s Surface website. 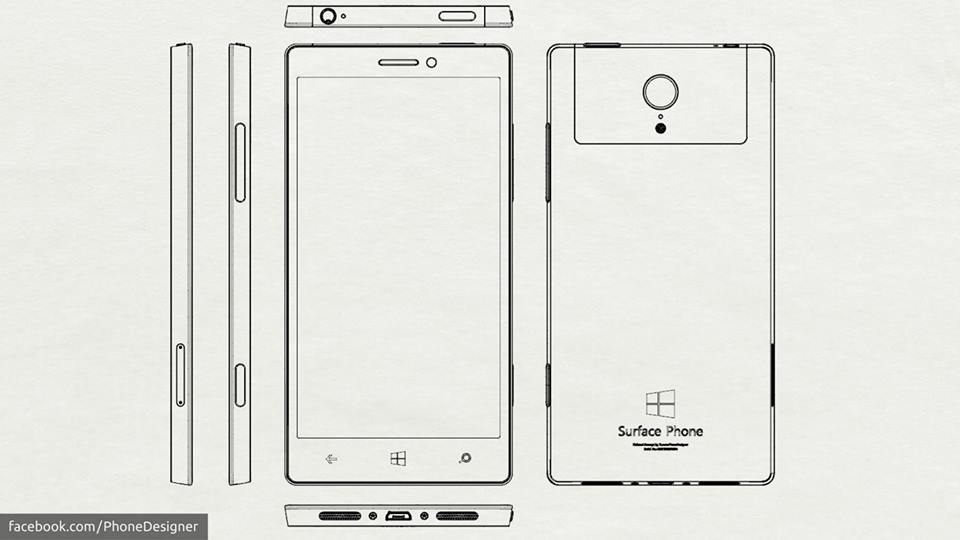 This suggests that Microsoft does have a Surface Phone in the works – or the company could have just purchased the domain to make sure that nobody else does.

There is a possibility that we could see the new Microsoft Surface Phone some time this year although the company has recently released some new Lumia devices so that does throw a little doubt on this latest whisper. 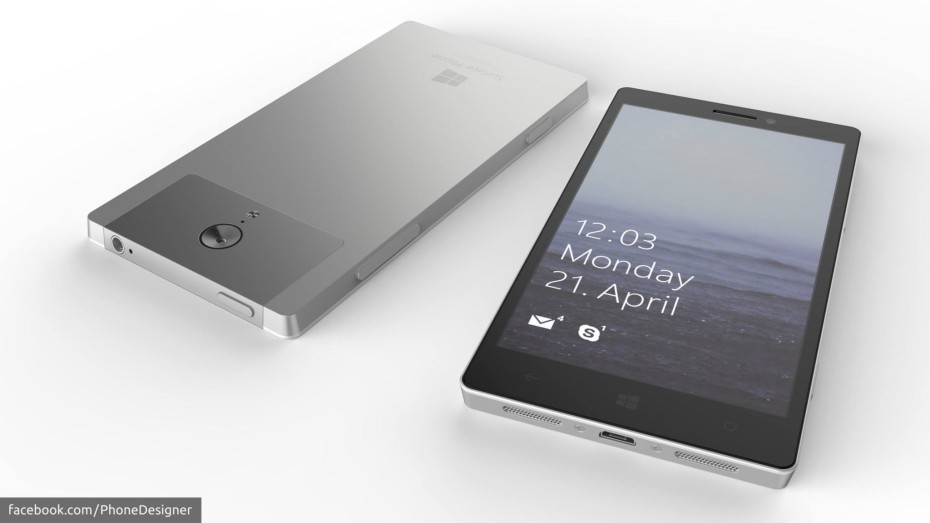 What’s more, Microsoft owns a lot of domains: at least 67,681 of them, according to the latest Whoisology database (which is updated every four months).

I think that we should also keep in mind that Microsoft wasn’t even using Surface as a name for its line of consumer tablets in the first place, rather a multi-touch table for enterprise rebranded as PixelSense.

Exactly what Microsoft has planned for the Surface Phone brand remains to be seen but this is as good a reason as any to get a cautiously excited… may be.