Microsoft Stopping Zune HD Coming to the UK, Europe, Anywhere Outside the States 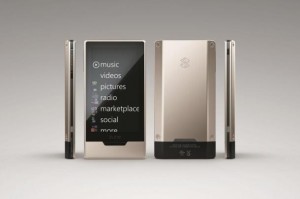 There had word on the street that Microsoft had no plans bring the Zune HD to France.

That has escalated to the point that the Zune wont even break the US borders!

Ars Technica went direct to Redmond to find out if it’s true:

“For the time being the Zune HD device will remain US only,” a Microsoft spokesperson told Ars. “Right now we are focused on deploying an exciting service in the form of Zune Video to 18 markets. We are looking at potential future hardware experiences for these markets, but do not have anything to announce right now.” That’s the official word, despite reports from April 2009 indicating that this year’s Zune platfrom update would be an international one.