Microsoft shocked at extent of Xbox One negativity 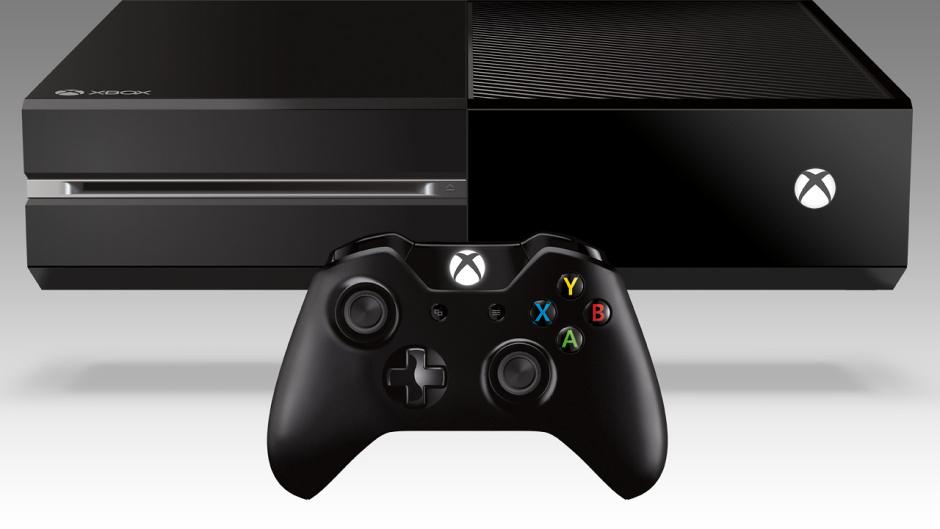 Microsoft was expecting a bit of controversy over their new home gaming console but, apparently, were shocked at the amount of negative feedback that it has had. Albert Penello, Xbox One strategy boss goes on record below.

Microsoft’s director of product planning, Albert Penello, has admitted to Rev3Games (transcribed by CVG) that the extent of the very vocal backlash from gamers and the press that Microsoft has endured after revealing the Xbox One was way beyond what he had envisioned.

Here are his reactions to what has been vociferously stated on forums, in the press and in the gaming community.

“If I had to go back and wish that I could rewind time and redo one thing, that would be the one thing.

“I think with time, people have understood what we were trying to do, and in fact I’m sure you’ve seen it with the fans. They were saying, ‘God, I wish some of this stuff would come back’.”

Do you think that the reactions were valid, or did you support what Microsoft was attempting to do? Was it a case of too many changes too soon, even though tech should always be pushing forwards?