Microsoft to Release Tablet on Monday? 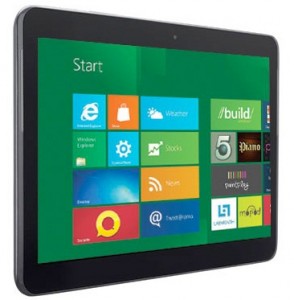 Microsoft has a very mysterious event planned for Monday – could it be about to unleash a Microsoft branded tablet? Well, the rumours are now flying!

The Wrap has stated that Microsoft-manufactured tablet with All Things D backing the news with its own sources saying Microsoft wanted to take on the iPad directly!

That’s fighting talk, that is!

Mary Jo Foley, however, says that the Big M’s sights are most like more fixed upon Amazon and their Kindle Fire.

A 7-inch tablet using Windows Phone as it’s foundations could actually make more sense than being powered by Windows RT.

It does look as though Microsoft is getting ready to take on Android too. The Redmond tech giant’s timing just so happens to be not far from Google I/O, where Google is expected to announce their own 7-inch tablet running Android.

I am guessing that the Microsoft tablet would be the manufacturers choice to be paired up with SmartGlass and used as a touchscreen controller for the Xbox.