Xbox One bundle will include headset – Microsoft changes its mind again 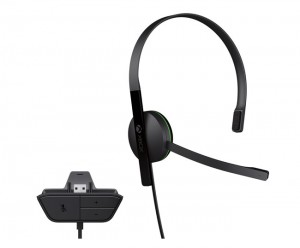 Microsoft is continuing to perform amazing u-turns since their Xbox One announcement. The latest concerns the bundled hardware.

Microsoft originally stated that the Xbox One would not include a headset, instead offering the Xbox One Chat Headset as an option which will be available to purchase separately.

Now, in what appears to be another attempt to gain some ground on the PlayStation 4 console, Microsoft has now changed its mind and decided that, even though the Xbox One will not be compatible with Xbox 360 headsets, a new Xbox One headset will be included in the box when it launches.

Am I being cynical or are Microsoft feeling the heat from angry gamers and are trying really hard to win them over?