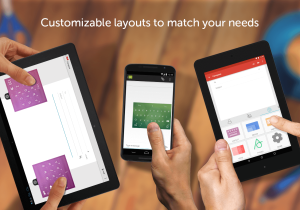 Microsoft buys SwiftKey, the UK-based artificial intelligence firm in a deal worth £175 million ($250 million) according to The Financial Times.

Microsoft has confirmed in a blog post that the company is buying SwiftKey, the London-based iPhone and Android keyboard, and will absorb its 150 person team into the company.

SwiftKey is known for its predictive keyboard, which can be found installed on millions of smartphone devices and said that this was a “milestone” in its history.

Our mission is to enhance interaction between people and technology. We think these are a perfect match, and we believe joining Microsoft is the right next stage in our journey,”

The company, started by the Cambridge University graduates in 2008, is the latest UK artificial intelligence (AI) firm to be bought up by a US tech giant. 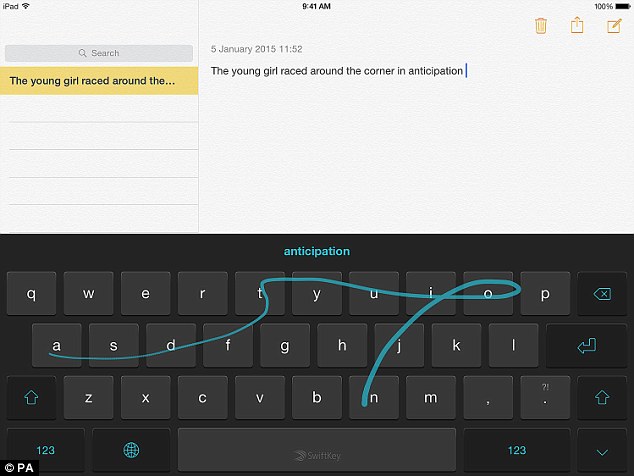 As well as the popular smartphone app, SwiftKey is known for being behind the computer software on Prof Stephen Hawking’s wheelchair.

This latest acquisition furthers Microsoft’s artificial intelligence efforts, image, and reach on iPhone and Android, making it a good deal for the company, and it wouldn’t be unreasonable to expect more of these kind of acquisitions in the future.