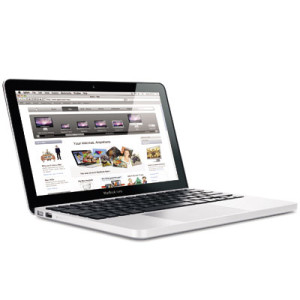 There has been much murmering about the potential of an Apple netbook becoming a reality.

The most recent rumour comesÂ via CNN.

Word is that the Apple netbook will be a 10 incher which would drop it right into the midst of theÂ Eee PCÂ and not directly against the Sony VAIO P.

New sources have weighed in, telling CNN that an Apple netbook will launch in the second half of 2009, and pack a monitor between 9.7 and 10 inches in size.

The unnamed tech whisperers have also revealed that that Wintek and Quanta Computer have been enlisted to assemble the touchscreen Apple netbook.

It’s starting to get to the stage that I’m beginning to believe this is going to be really-real.