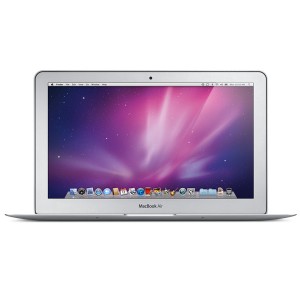 Making use of every bit of real estate on devices as they shrink in size is important to designers. As the bezels around screens get thinner it seems that Apple wants to even utilise this wasted space.

Patent number 8,654,524 describes a laptop that houses sensors in both the area around the screen and the casing itself.

These senors could be used to control functions of the laptop, and would be capable of recognising gestures such as squeezes, or double-taps.

The patent also describes the possibility of integrating proximity sensors which could be used to identify specific peripherals, guiding the user towards which port is appropriate for them to be plugged into.

Do we need to be told what’s shoved in where on a laptop? That might be handy when dealing with a regular tower that’s shoved under your desk with half-a-dozen USB devices connected at the back.

This is just a patent filing remember and it mean that this is an actual, in-the-works product.

Although, with Apple expected to introduce more iOS-like features to Mac OSX as the years roll on, such an input system may do well to bridge the gap between touchscreen devices and a traditional laptop.