London to be Totally Wi-Fi Enabled by 2012 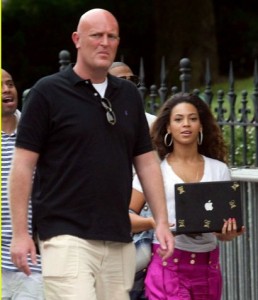 Not happy with just bringing in a new Routemaster Boris wants to make London an even better place for mobile interweb by making street furniture Wi-Fi enabled!

“Every lamppost and every bus stop will one day very soon… and before the 2012 Olympics…. be Wi-Fi enabled,” said the Mayor of London whilst speaking at a Google event on Tuesday.

All but 10 of London’s 32 boroughs have so far signed up to the ‘Wi-Fi London’ initiative which is looking to use the existing electric supply in lampposts and bus stops to power the planned Wi-Fi boxes.

You’ve probably used free public Wi-Fi before and not been impressed by the speeds – but this should patch up any gaps in 3G reception.

Pricing details for access to the Wi-Fi network have yet to be announced.