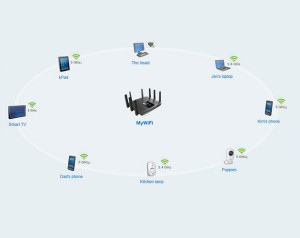 Thanks to the Linksys Max-Stream MU-MIMO range the whole household can play video games; listen to music, check email, shop, stream movies, and more – all at the same time.

Linksys has expanded its MU-MIMO portfolio to include two additional routers, a range extender and a USB adapter.

The new Linksys Max-Stream MU-MIMO range leverages the next generation of Wi-Fi – 802.11ac Wave 2 MU-MIMO (Multi-User, Multiple-Input, Multiple Output) technology, which helps ensure uninterrupted Wi-Fi connectivity to all the devices in the home and function as if multiple devices have their own dedicated router. 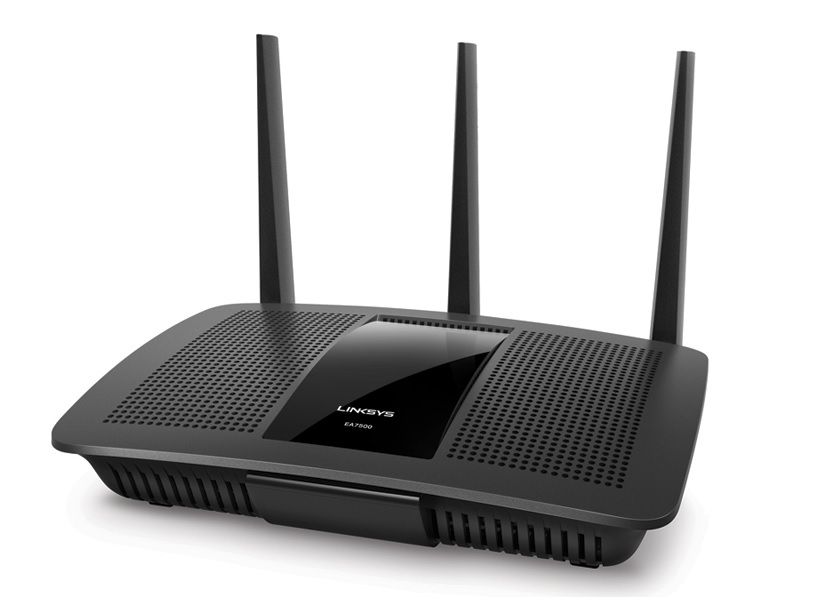 The new Linksys AC1900 MU-MIMO router leverages the 802.11ac Wave 2 MU-MIMO (Multi-User, Multiple Input, Multiple Output) technology, which helps ensure uninterrupted Wi-Fi connectivity to multiple devices in the home and function as if multiple devices have their own dedicated router. With MU-MIMO, the whole household can play video games, listen to music, check email, shop, stream movies, and more – all at the same time without buffering or lag. The EA7500 features:

Outfitted with Next Gen AC Wi-Fi technologies such MU-MIMO and Tri-Band that work in concert to deliver powerful Wi-Fi at the same time and same speed to multiple connected devices including 4K TVs, gaming consoles, wireless printers, laptops and other connected devices at home or in the office at combined speeds up to 5.3 Gbps. As one of the most powerful Wi-Fi routers in the market, the Linksys Max-Stream AC5400 provides business grade functionality to get your home or small office up and running quickly along with exclusive Linksys Smart Wi-Fi software that provides added control of the EA9500 Wi-Fi Router from anywhere, at any time. EA9500 Wi-Fi Router also features a robust set of advanced offerings: 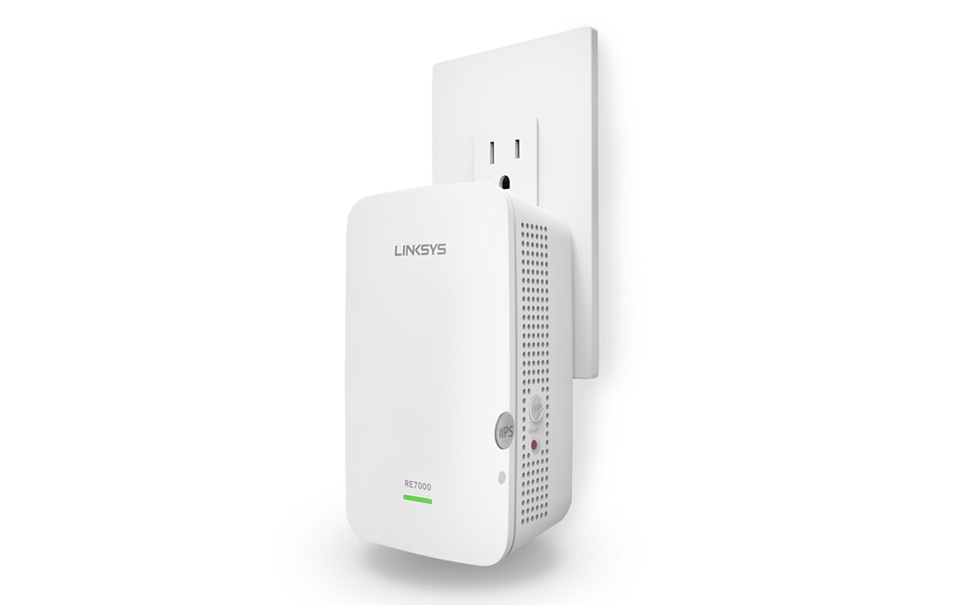 The First range extender with next generation AC Wave 2 technology – MU-MIMO, works with any Wi-Fi router however when paired with a MAX STREAM router it can provide even greater performance to Wi-Fi devices all around the home with seamless roaming. The combination of a MAX STREAM router and range extender creates a single network in the home with a single network name (SSID) so users can roam throughout their home without having to manually connect to the range extender. The Linksys MAX STREAM Range Extender also features Spot Finder Technology (Patent Pending) to show users where to place the range extender using a mobile device for optimal performance. Crossband Technology maximises the simultaneous use of both bands, while Beamforming focuses and strengthens the Wi-Fi signal. Additional features include: 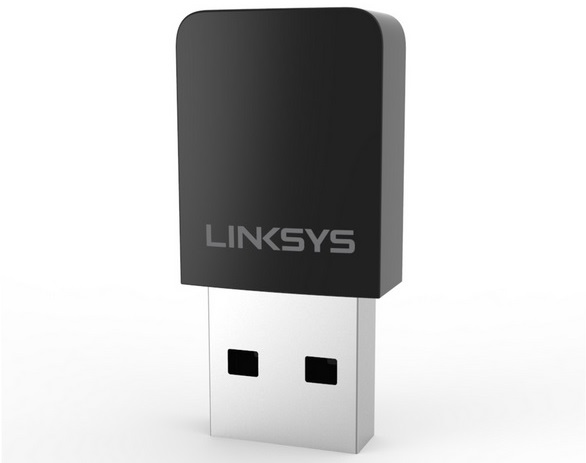 The Linksys AC600 USB Adapter is the first MU-MIMO enabled adapter on the market. It enables users to connect their laptops and computers to a wireless-AC network as well as a MU-MIMO router for optimal performance, so users can easily stream high-definition video and enjoy high-speed gaming. Additional features include: