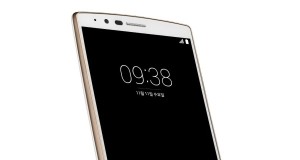 Well it looks like the LG G5 will be outed ahead of Mobile World Congress next month.

My feelings seem to be right as an LG executive has confirmed that the handset will be made official one day ahead of MWC next month and also that they are looking to compete with Samsung’s new flagship.

The fighting talk included that LG’s previous handsets had been pushed back months after the release of Samsung’s flagship devices, this will not happen this year as he said that

LG are ready to take on Samsung.” 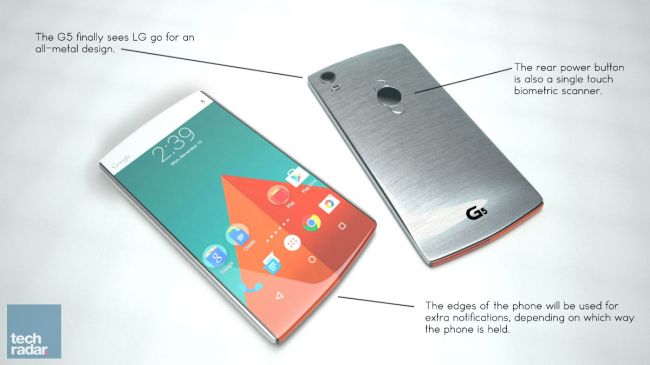 The device will feature the new flagship Qualcomm Snapdragon 820 processor and will also come with 4GB of RAM and 64GB of built in storage, there will also be a microSD card slot for extra storage.

Other specifications on the new LG will include an 8 megapixel camera which is designed for selfies and on the back of the handset will live a 20 megapixel camera that features a 1/2-inch sensor.

Let’s see if this all stacks up to challenge Samsung as LG hopes it will.