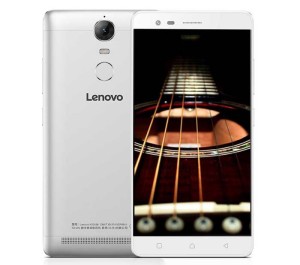 The Lenovo K5 Note has just been launched and comes packing a full HD 5.5-inch display.

The new device is powered by an octa-core 1.8GHz Helio P10 processor and comes with 2GB of RAM and a Mali-T860 GPU.

The Lenovo K5 Note is equipped with an 8 megapixel front facing camera designed for Selfies whilst, on the back, you’ll find a 13 megapixel camera for photos and videos. A set up that sounds similar to the Oppo F1, although the K5 Note is sporting a full HD (1920 x 1080) screen.

Internal storage is rated at 16GB buddied up with a microSD card slot which supports up to 128GB microSD cards. 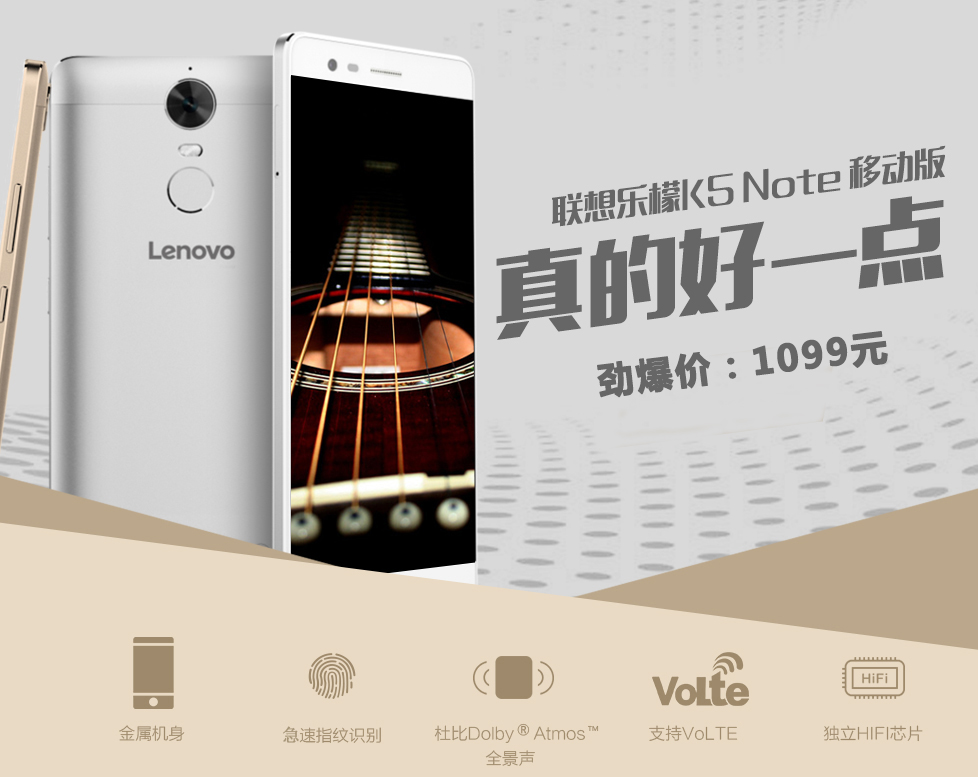 On the back, there is also a fingerprint sensor for that extra bit of security and the same sensor can be used for payments and capturing images.

The 1.5W speaker on the rear offers some audio, and the device supports Dolby Atmos Surround System.

This all runs on Android 5.1 Lollipop skinned with Lenovo’s Vibe UI. The company has said that the handset will be getting the Android 6.0 Marshmallow update in the near future.

The handset is powered by a 3300 mAh battery and it comes with fast charging feature.

The Lenovo K5 Note retails for 1099 yuan which is roughly around £120 at the current exchange rate. The device is launching in China this week but there’s no word on whether it will hit other markets. With the current crop of Chinese handsets making their way over here, it would be interesting to see if Lenovo joins in with the likes of Oppo, Huawei, Honor, et al.