Korg revives the keytar with the RK-100S 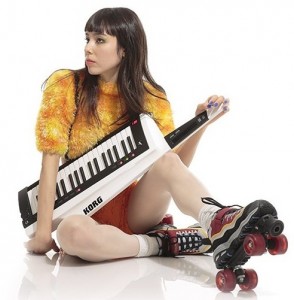 With the apparent 80s revival still happening around us it seems fitting that the must have keyboard, usually paired with a Yamaha DX7, the Korg RK100 is making a comeback.

First launched back in 1984, the iconic Korg RK-100 remote keyboard brought a new and innovative way to play keys. No longer would the keyboard player be pinned behind their instruments.

Now, 30 years later, Korg is re-launching the iconic Keytar for new generations to enjoy in the form of the Korg RK-100S.

The latest 37-key Korg RK-100 Keytar is equipped with two ribbon controllers, an arpeggiator and a vocoder together with ‘favourite’ buttons that allow you to keep your most used sounds handy via a one-touch selection feature. 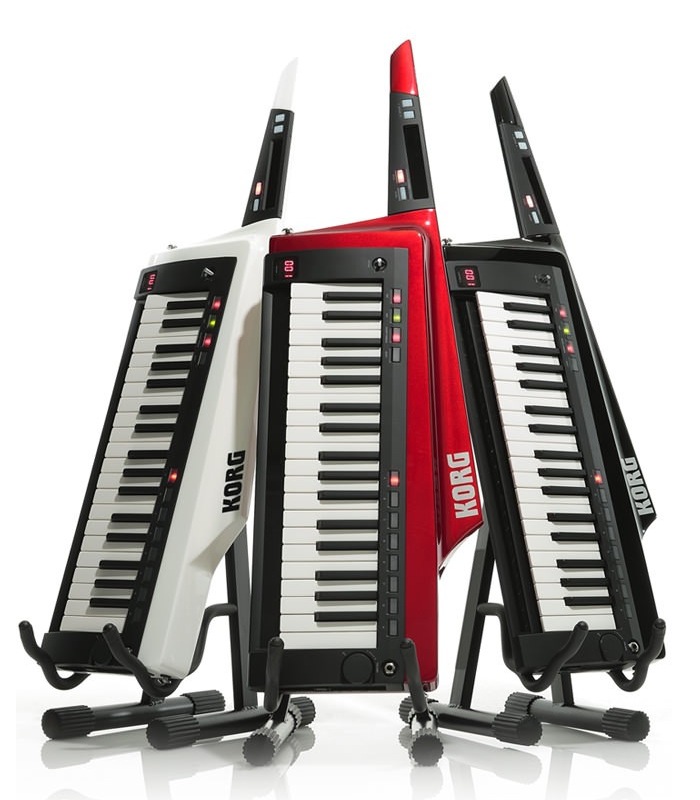 The RK-100S also now features a new built-in sound engine, something that the original lacked, thus allowing it be used as a stand-alone instrument with keyboardists just needing to connect an audio cable.

There are 200 “analog-modeled” sound programs built into the RK-100S, according to Korg, and you can create more via the PC editor software.