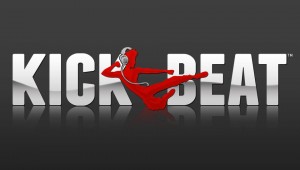 Having become the pinball wizard, Zen Studios throw their gaming knowledge into beats with brawls. Kickbeat is a rhythm fighting game, but unlike Guitar Hero all you need is the super responsive Vita controls.

Forget all those mounds of ugly fake guitars and wobbly drum kits, this is the Vita and things are done slightly different around here.

You may have thought the musical gaming genre was six feet under. You’re wrong. Kickbeat is here and it rocks. 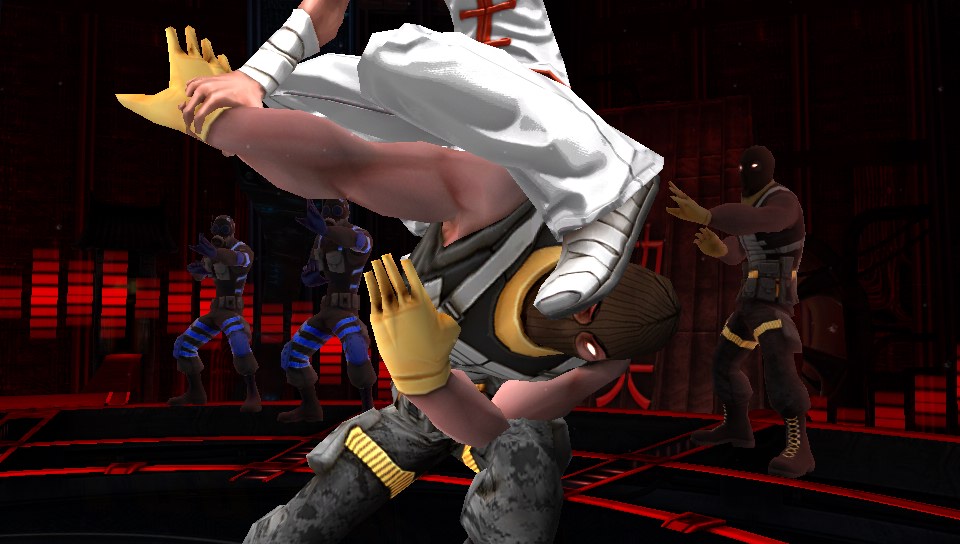 Playing in a high tech circular arena Kickbeat throws enemies at you from all sides. Using the face buttons to the beat and at the correct moment takes out each advancing fighter. On harder difficulty settings it’s also about listening to vocals and other sounds, making for a harder challenge. If the enemies come from the left hand side of the screen, then a glowing icon appears telling you to hit the square button. A glowing circle to the right, then hit circle. It’s a concept that, if you have played these types of games before, you’re going to feel right at home with. If you’re not the music fighting type of gamer don’t worry, after the first song you will be. Think you’re going to be prancing about like Bieber? Oh no, you’ll be tossing bodies about the place like Brock Lesnar at the Royal Rumble. 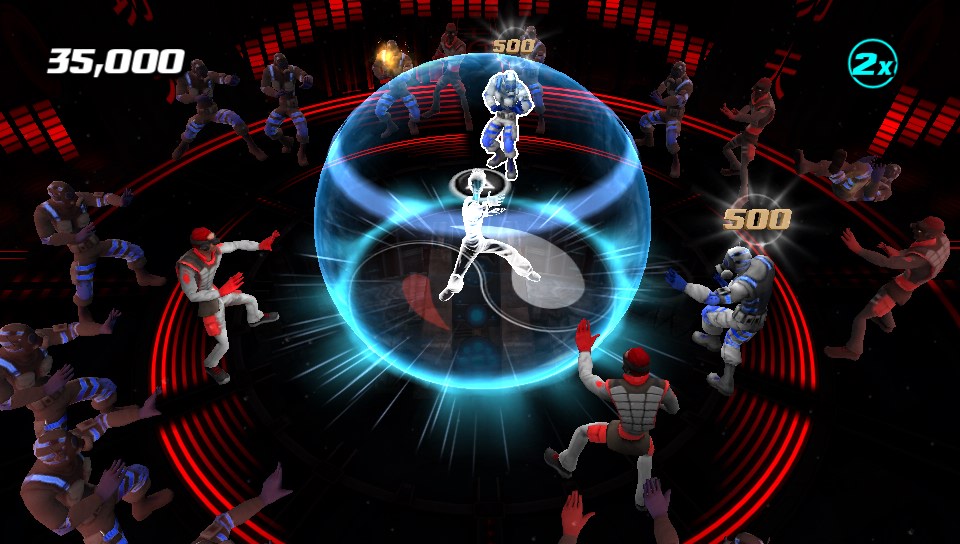 Starting with the basic training will get you up to speed pretty quickly and here you will get a feel for what’s about to happen on your journey. This is where you learn the different type of enemies; ones that can be defeated with fast combo chains or ones that can be pushed aside using action buttons simultaneously. Collecting orbs have different effects throughout the game and affect health, score, Chi and so on. Timing is the key to a perfect hit. A strike just before they attack triggers the perfect audio/visual feedback and makes you want to rock out.

Kickbeat comes with a rather endearing narrated story line about two characters. Some awesome hand drawings accompany the story which show the great care and detail Zen have put into the whole package.

Once completed, Kickbeat allows you to download your own favourite tracks which makes for a more personal game. The soundtrack itself is solid and pretty full on, like it should be – there’s no Katy Perry to be found here. It’s meaty riffs all the way which make for an explosive gaming time. The presentation is flawless too. Zen have brought the same fluid beauty that graced their previous pinball titles and in turn have delivered a game the Vita has never seen before. Not forgetting the title is Cross-Buy, so you get both Vita and PS3 versions for one price. The trophies on offer are 9 bronze :bronze, 6 sliver :silver but no gold unfortunately, which is a shame as harder level settings would warrant a gold or two. 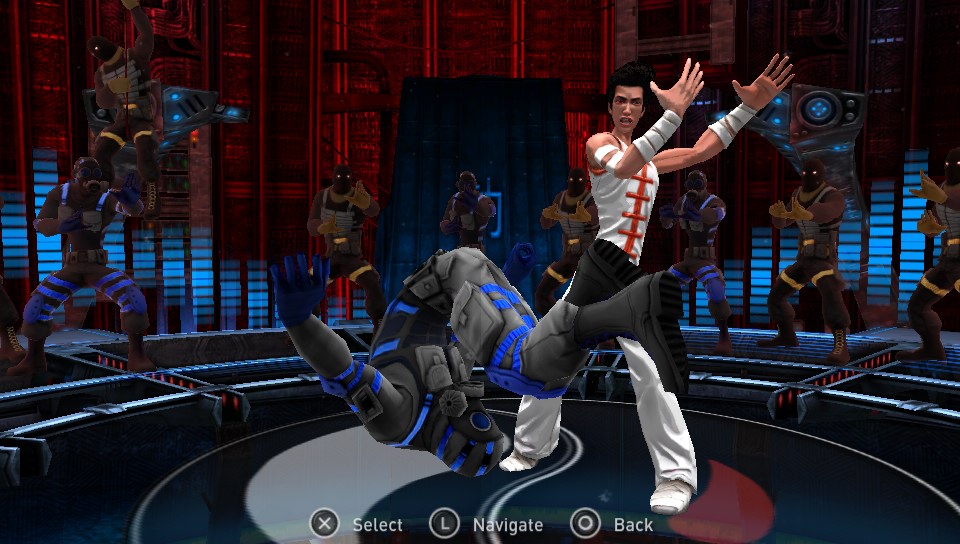 Kicktbeat is a perfect rhythm action fighter. An aural and visual assault coming at you with the confidence and style that Zen Studios have perfected. Hats off to a new experience of gaming delight on the Vita. It’s Rock and Roll all nite and karate every day.