iWatch and iPhone 6 to be scratch-resistant 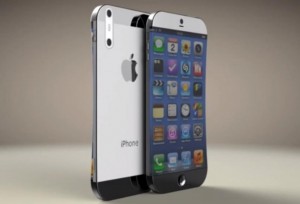 Anyone that uses their phones without a case or screen protector will know how quickly those hairline tracks start to appear. It seems that Apple wants to make the iPhone 6’s screen totally scratch-proof.

Chatting with Gigaom, Canonical’s CEO, Mark Shuttleworth, said that the sapphire screens that he had his eye on to use on the Ubuntu Edge were all snapped up by Apple – three whole year’s worth of them!

Now, Apple already uses sapphire to protect the iPhone 5s Touch ID Home button and camera lens, but with an order that big it stands to reason to assume that it’s looking to use it for the entire screens of both the iPhone 6 and iWatch.

I’ve always thought it a shame when companies spend so much time and money on designing their phones only to have them covered-up by cheap and/or tacky covers.