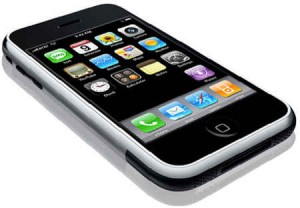 According to Mobile magazine O2 is about to cut the cost of an iPhone in the UK to £169.

The £100 price cut is apparently due to be announced tomorrow (that’s Wednesday 16th folks) and follows T-Mobile’s recent decision to reduce the price of the 8GB handset to 99 euros (dependent on tariff) in Germany.

There’s a shortage of iPhones and now this price drop – could it be that Apple is planning to introduce the 3G iPhone sooner rather than later?