iPhone OS 3.1.2 Wakes Up Your Apple Handset From Coma 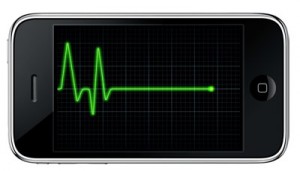 I know that my 3Gesus phone and those of my two bandmates have all been hit by the coma so we’re pretty happy that this minor update to the iPhone OS should fix some that and the other annoying issues that some users have been having.

Also it will stop Rom from being so smug with his BlackBerry!

Apple say that they’ve fixed three bugs in the latest iPhone OS with an update issued via iTunes.

According to Apple, the update addresses three issues:

We’re gonna hit this up tonight – have you had any problems?

Are they fixed now?