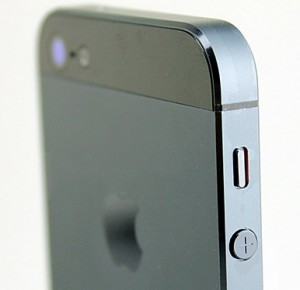 The latest developer version of Apple’s new operating system shows that they are moving further away from the search giant’s grip. As the Google-owned social video network, YouTube, has been kicked off of iOS altogether.

The YouTube app, a staple of iOS since the launch of the iPhone in 2007, will not be included in the next version of the operating system.

As of iOS 6 beta 4, which was released to developers earlier today, the stand-alone default YouTube app is no longer part of the default applications included with the iPhone and iPad.

In a statement Apple said: “Our license to include the YouTube app in iOS has ended, customers can use YouTube in the Safari browser and Google is working on a new YouTube app to be on the App Store”.

This obviously follows on from Apple dumping Google Maps in favour of their own home-brewed road guidance app.