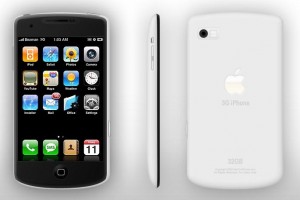 That’s right folks – it’s starting to look like a September release is a strong bet as the iPhone 5 is being sent out to mobile networks for testing right now.

Charles Arthur of The Guardian has reported that the new Apple smartphones are being transported to networks for testing.

Yup, actual iPhone 5’s are being received by carriers so that they can run all their tests and trials to ensure that things like dropped calls and the ‘death grip‘ don’t occur.

The thing is that, as there’s no end to the ways in which journalists will try to get a peek at these next generation devices, the phone is being delivered in a sealed box and is wrapped in a dummy case to prevent images of the device leaking online.

How long before one of these blurry handsets appear on the interwebs?