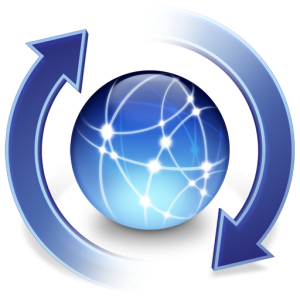 The file that holds your tracked trips is named Consolidated.db – this little blighter was the centre of attention as this data was not only held on your Apple device but also backed-up to your computer with every sync thus making it open to third parties should they have the desire to exploit your travel details and last known location.

I for one was more level headed about this than most but it sounds as though all those demanding Apple be burned at the stake may have been a bit swift with their witch trial.

One John Gruber reckons the existence of the file might be an error that’ll likely be cleared up in a forthcoming software update.

Gruber’s piece over at Daring Fireball reads: “My little-birdie-informed understanding is that consolidated.db acts as a cache for location data, and that historical data should be getting culled but isn’t, either due to a bug or, more likely, an oversight, i.e. someone wrote the code to cache location data but never wrote code to cull non-recent entries from the cache, so that a database that’s meant to serve as a cache of your recent location data is instead a persistent log of your location history. I’d wager this gets fixed in the next iOS update.”

I’m just wondering how a company such as Apple, who is notoriously picky about its work, could slip up like this – but then remember Antennagate?

Perhaps I’m a little to cynical but as Apple as yet to comment on this I am wondering if they’re using their ‘leak network’ to patch up the fact that they’ve been caught out.