Huawei unveiled their new microconsole at CES in Las Vegas this week and the tiny Tron machine has plenty of power under the hood. There you’ll find Android 4.2.3-running on Nvidia’s meaty Tegra 4 processor and a decent 2GB of RAM, meaning current Android games will fly, and it’s capable of pumping out a 1080p feed straight to your telly over HDMI too.

You get the choice of black or white outers which come in 16GB or 32GB flavours to store all your games on, plus it’s got next-gen 802.11ac Wi-Fi strapped in too.

The Tron is equipped with a full-sized USB 3.0 port as well as find Bluetooth which is used to connect to the Tron’s controller. 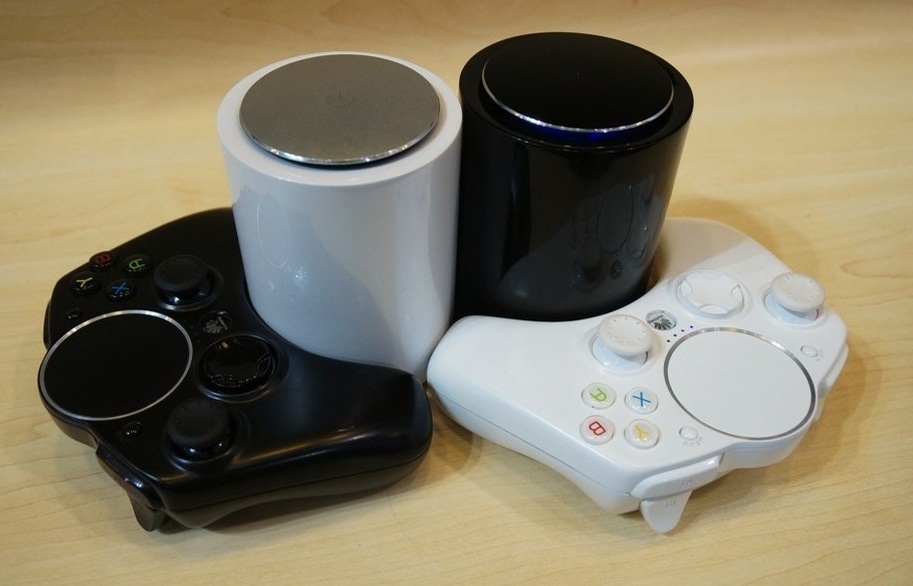 The bundled gamepad looks like a mash-up of an Xbox 360 pad and an Ouya controller, complete with triggers, twin analogue sticks and touch sensitive pad – and it handily wraps around the console’s casing too when you’re not using it.

Huawei aims to sell the Tron console for less than $120 (£73), around the same cost as the Ouya, although Huawei’s console comes with even more power under the hood.

It’s also planned to be hitting China first, although there’s no word on a UK launch at the moment – you’ll know if it is coming this way as soon as I hear anything.