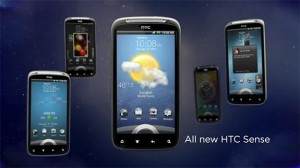 You should have plenty of choice to shop around for your brand new, flagship HTC Android blower.

The T-Mobile and Orange team known collectively as Everything Everywhere have just announced that they’re following Three UK’s lead and will be vending the new Sensation in June – leaving Vodafone with exclusive rights to pedal HTC’s latest lovely for a whole month.

The only network failing to RSVP to the Sensation party is O2 – Vodafone, T-mobile, Orange and Three are all keeping the nitty gritty of tariffs, deals, and precise availability dates under wraps at the moment though.

As you have probably noticed – the HTC Sensation, previously tagged Pyramid, was officially unveiled during HTC’s London-based press conference yesterday.

Check out the HTC Sensation teaser video below 🙂