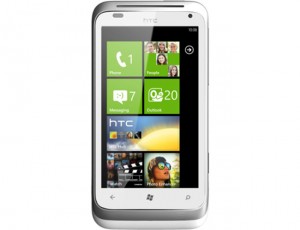 Do you recall my post about the upcoming HTC Radar Windows Phone 7 Mango handset? C’mon – it was only 6 days ago! Well, HTC have kindly released a teaser vid for your visual delight.

The HTC Radar gets to show off its brushed aluminium back and 3.8-inch 480 x 800p touchscreen display in its video debut.

Don’t fear though – this film model has something going on inside too. Its heart beats with a 1GHz processor partnered by 512MB of RAM and 8GB of internal storage.

The HTC Radar is expected to hit stores on October 1st.