HTC One Max and Mini leaked 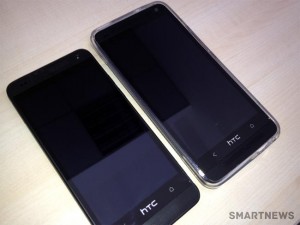 There have been rumours aplenty regarding a larger and smaller version of HTC’s marvellous One smartphone – and now GadgetyNews has some details to go with them.

There have already been some leaked snaps of the HTC One Mini but now photos of the black HTC One Mini have been posted online along with some more specifications.

The One Mini will be powered by a dual core processor with a clock speed of 1.4GHz, the handset will also come with 2GB of RAM and 16GB of built in storage. 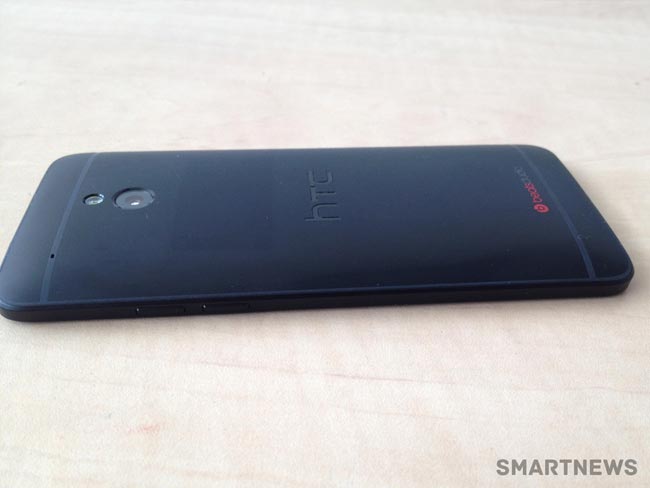 Other specifications on the HTC One mini will include front and rear facing cameras, on the back of the device will be HTC’s Ultrapixel camera. The handset will also come with a microSD card slot and Beats Audio.

The HTC One Mini is rumored to launch some time in quarter three as is the super-sized HTC One Max.

HTC’s rumoured phablet with the design lines of the One. The “Max” – currently known as the T6 – will have a 6-inch 1080p display, 2.3 GHz quad-core processor, 2GB of RAM with an ultra-pixel camera.

The HTC One Max will apparently be available with LTE Advanced, this version of the handset is expected to be released in South Korea with SK Telecom and their new LTE advanced network.

Other rumored specifications on the HTC One Max will include HTC’s Ultrapixel camera, Android 5.0 Key Lime Pie and a 3,300 mAh battery.