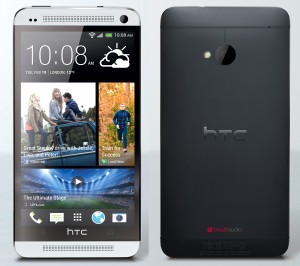 HTC’s flagship Android phone, the HTC One, has been delayed and now HTC has said why.

Apparently, the reason for the release date being pushed back is down to slow camera production

If you’re one of the many people out there waiting to get your sticky hands on the new, sleek, slab of HTC tech after having to wait several weeks – here’s what HTC have to say on the matter.

“Our friends in the media have been asking why there has been a delay in shipments for the new HTC One, whether there is a component shortage,” Benjamin Ho, HTC’s chief marketing officer stated to the Wall Street Journal.

He goes on to say that “There is some shortage, because the phone’s camera was designed specifically for us, and production cannot be ramped up so quickly.”

I do have quite a soft spot for HTC devices and the HTC One has been well received by the tech world. The camera has been getting a lot of focus (sorry) due to its use of ultrapixels.

The phone is planned to arrive in the UK this week and can be yours, SIM free, for £520.