HTC M8 (One Plus) launch date announced – not MWC 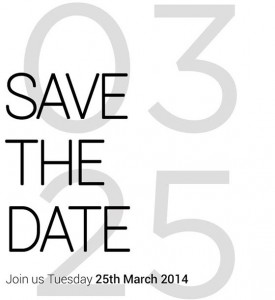 There has been plenty of rumours and buzz about the replacement flagship of HTC’s One, currently being called the HTC M8, and we all thought it would be announced at MWC 2014 – Not according to the official HTC invites

HTC has sent out press invites to a launch event that will take place on the March 25th and it looks like this event will be for the HTC M8, or One Plus as some are calling it.

HTC has said that they will announced their “primary flagship for 2014.” at the event.

So, I’m calling that pretty much a definite signal that we’ll have to wait until March to see the HTC M8. 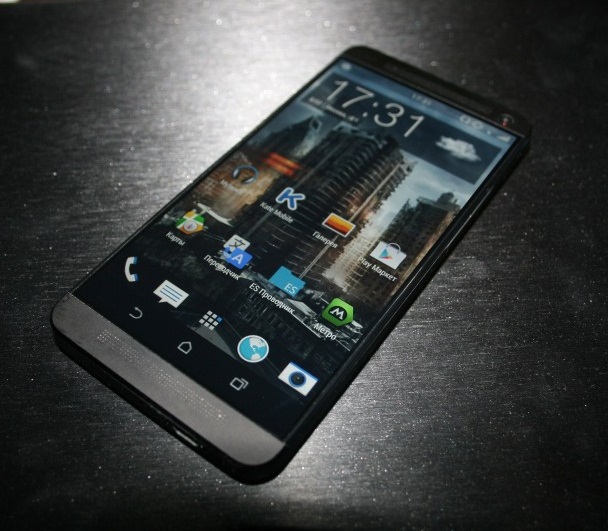 There has been the usual speculation regarding the spec sheet of the HTC M8, with most agreeing that it will likely feature a 5-inch full HD display with a resolution of 1920×1080 pixels.

The HTC M8 is rumored to be powered by a quad core Snapdragon 800 processor and will apparently come with 2GB of RAM and dual 5 megapixel camera, plus Android 4.4 KitKat.

It will be interesting to see what HTC uses the Mobile World Congress for if it is indeed holding back the M8 til its own event in March.