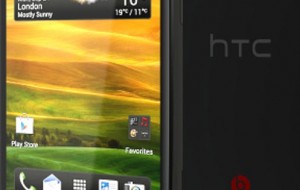 Details have been leaked on the successor to HTC’s rather spanky One X smartphone – the HTC M7.

Under the hood of the HTC M7 will be a quad core Qualcomm Snapdragon processor, clocked at 1.7GHz, mated with 2GB of RAM and 32GB of built in storage.

You will find the usual array of lovliness  but the M7 will also boast support for the next-generation Wi-Fi standard, 802.11ac, whose theoretical throughput is three times that of 802.11n WLAN networks. Speedy!