PocketVision the AI-powered app that makes reading easier for the visually impaired and people with low vision.

PocketVision is an AI-powered app that makes reading easier for the visually impaired and people with low vision.

According to the World Health Organisation, around 1.3 billion people live with some form of visual impairment.

PocketVision uses the power of HONOR’s AI and the HONOR 20 PRO’s quad-camera to deliver a portable, affordable alternative to other magnifiers and typoscopes currently on the market.

It then narrates the text from books, documents, menus and more with ease.

Leveraging the HONOR 20 PRO’s 48MP quad-camera lens and 8MP telephoto lens for ultra-clarity, this mode enables users to zoom into text using the volume buttons on their device.

The phone then makes even the smallest type larger, less blurry and more legible.

The third mode provides a range of colour filters to enhance the on-screen text. This mode improves the contrast of printed materials for people who struggle to see certain colours 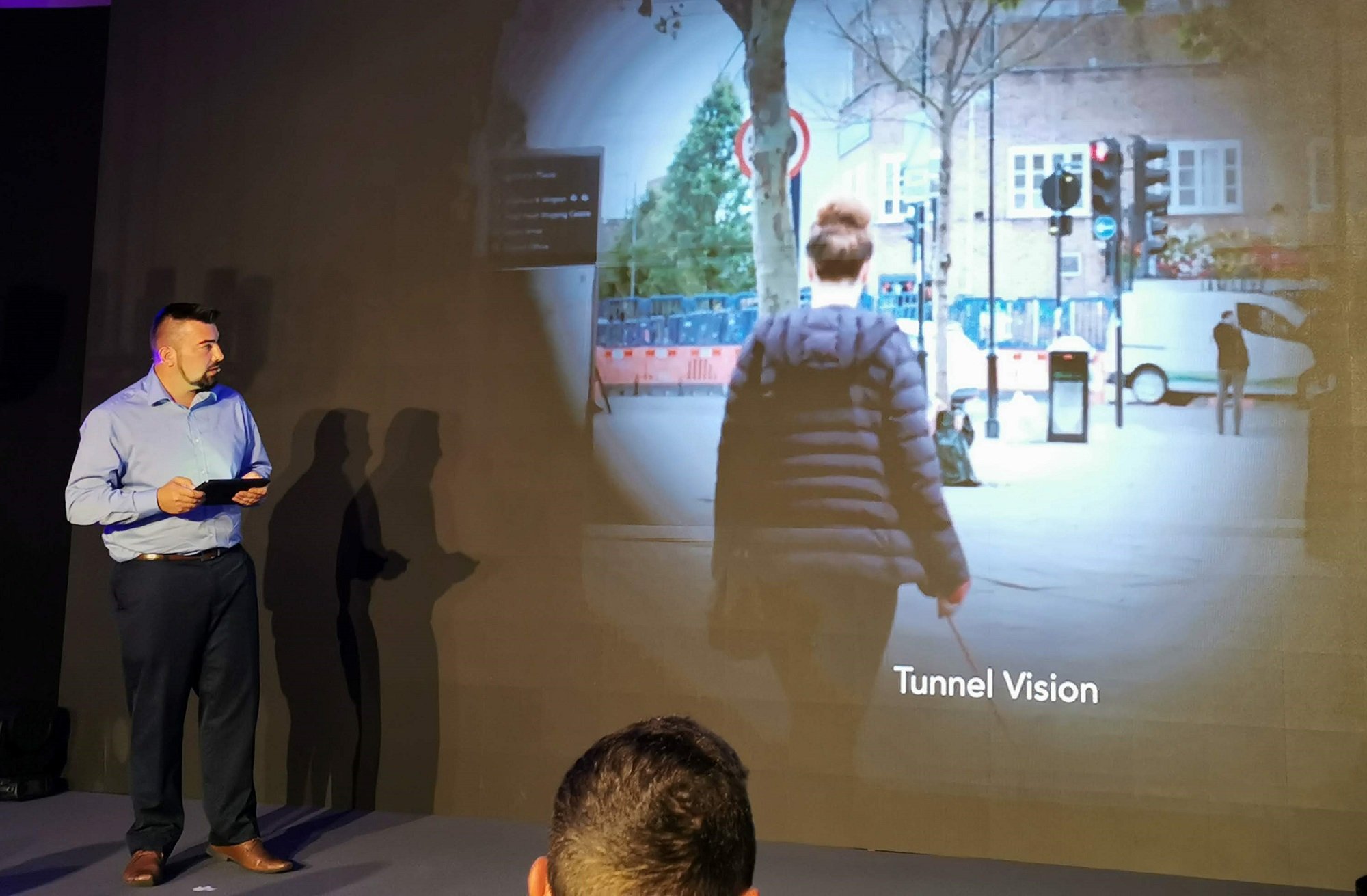 Before introducing TechTalk UK‘s Ricky West on stage to talk about the new app and his input in its development, George Zhao, President of HONOR, stated:

At HONOR, we believe in the relentless pursuit of innovation; creating cutting edge technologies which make a positive impact on the world. Harnessing the power of the HONOR 20 PRO’s next-generation AI capabilities and pro-grade camera technology, PocketVision aims to level the playing field for the visually impaired, giving this community a portable, affordable solution to other reading aids on the market. In launching this app, we hope to create an enhanced reading experience for people all around the world, enabling a greater sense of independence and giving people with low vision the confidence to unlock their potential and pursue their passions.

Naturally, to acheive all that the device needs to be armed with best-in-class software and hardware.

Fortunately, the HONOR 20 PRO offers just that. Thanks to its 48MP AI (artificial intelligence) quad-camera and 8MP telephoto lens, capturing every detail has never been easier.

Additionally, under the hood is the 7nm Kirin 980 AI chipset. Also, the device features a 4,000 mAh battery that can support a full day’s uninterrupted use.

To help raise awareness of the barriers blind and partially sighted people face, HONOR has partnered with the Royal National Institute of Blind People (RNIB) which supports people with vision impairment. 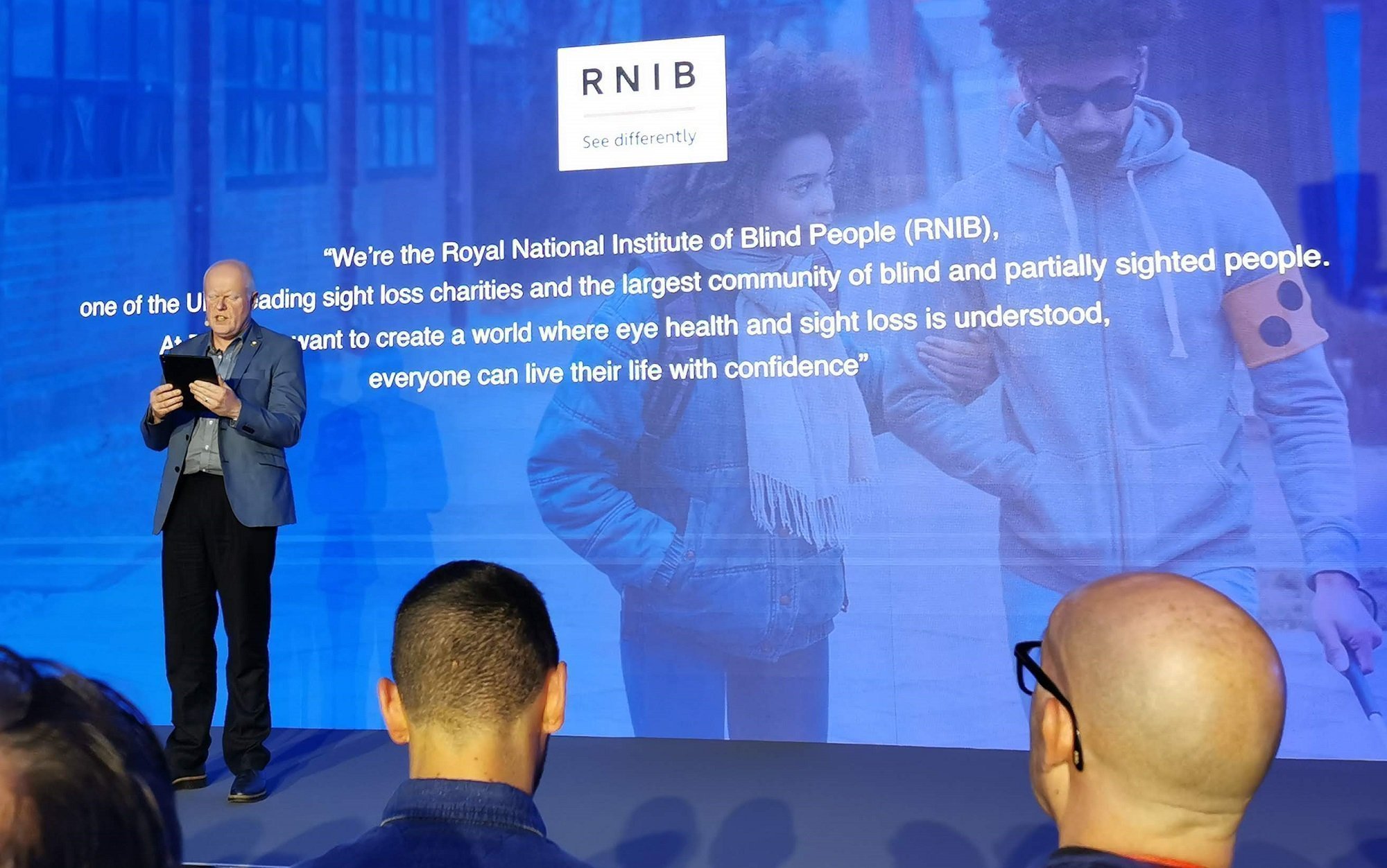 Smartphone technology is playing an ever-increasing role in enabling everyday independence for blind and partially sighted people. PocketVision is an example of an exciting new category of apps that allow on-the-spot accessibility. Using this app, people with low vision have the ability to convert any text into a readable format, making the world a more accessible place, giving a greater sense of freedom and breaking down barriers to create a more inclusive society.

PocketVision can be downloaded for free from today on the Huawei AppGallery. The app supports English, Portuguese, German, Spanish, Italian and Chinese language.