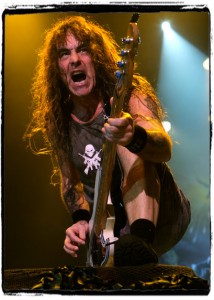 On this day back in ’56 one of the most influential rock and metal bass players was born in Leytonstone, London.

In 1975 he went on to be the founding member and main songwriter for one of the greatest metal bands………..Ever!

He also did a stint in the West Ham United Youth Football team as well as working for a while as a architectural draughtsman.

I am, of course, talking about Steve Harris of Iron Maiden!

I know that it’s not gadgety but as a bass player I felt it only right to take time to say: 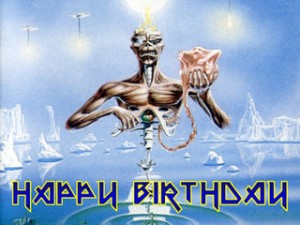